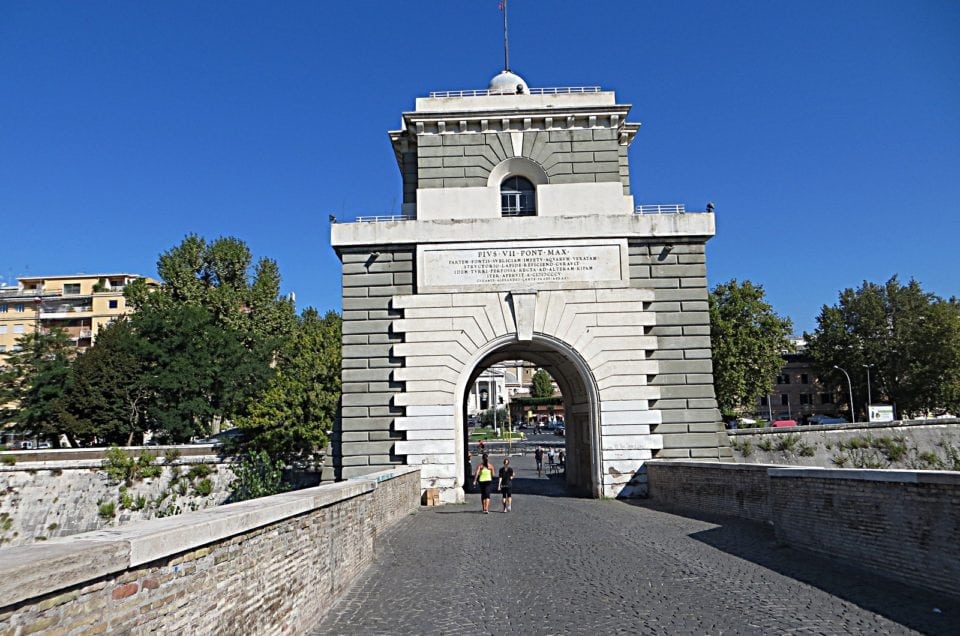 The Via Cassia is one of the most important Ancient Roman Avenues, linking Roma to Florentia (current Florence), lately stretched until the Via Aurelia passing through Lucca and Pistoia. It was used as strategic connection for the roman armies towards Cispadania. Via Cassia origins are uncertain as well as the identity of any public character (Curator or Consul) who’s name was given to it.

Out of the Servian Walls from Porta Fontanalis the first section of the route gets along with Via Flaminia then the ancient Cassia starts from Ponte Milvio (river on the Tiber) leading North-East along the Acqua traversa ditch, where the ancient roman floor was found. Once in the area of Villa Manzoni, escavations carried out in modern times made some ruins of Lucio Vero’s Villa visible, just on the section of road where Via Cassia & Via Clodia stretches together.

Via Cassia divides from via Clodia at IX°th mile, just at the current “La Storta”. Right on, up to the X°th mile, now part of the city, you get to a small chapel dedicated to S. Andrew, then forward to the sepulchrum known as Nerone Grave, who’s name was given to the area, eventhough the burial site found just before the 10th mile was actually attributed to the remains of Publio Vibio Mariano. Nearby the grave some brown-stones were found, as part of the old track.

Leading forward on the Via Cassia, remains of another ancient grave can be found, made of cement this time and with a tower-like structure; forward to the right, near Via Trionfale junction, Km 14.50, appear ruins of an old house named the Spizzichino tower.