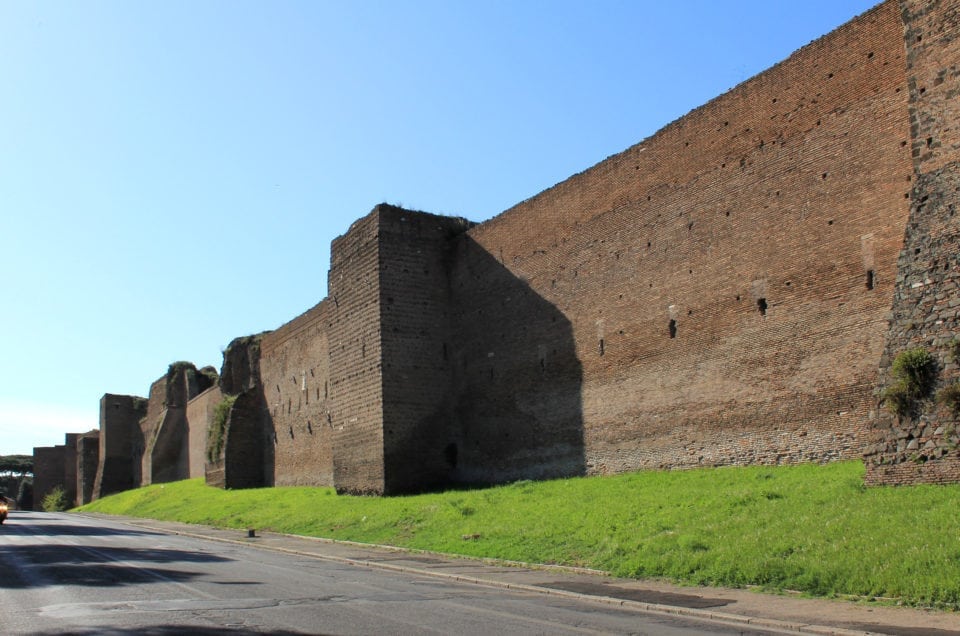 The historic district Aurelio is located behind the Vatican Walls and the Aurelian Walls, in the west side of the city of Rome. We are talkin’ about the thirteenth district of the Capital, among the first fifteen born in 1911 (later officially established on 1921, August 20), which is located in the heart of Rome.

In fact it is bordered to the north with the district Trionfale and< b>Vatican City, in the east with the Borgo and Trastevere districts, west to the suburb Aurelio and district Primavalle, south with district Gianicolense.

The Aurelio area takes its name from the Via Aurelia, the famous consular road which in turn owes its name or to the consul who had it open in 241 BC to connect the city with the Roman coastline, starting from Porta San Pancrazio(Aurelia ancient Door,) or could result from the powerful “gens” Aurelia.

The district Aurelio, despite behind centuries of history, was unable to keep up the testimonies of its past: Little archaeological finds available. So, an area in the past as beautiful as afflicted by various disasters, such as frequent floods of the Tevere in the Roman Republic Era or malaria: then, only during the imperial age the area was reclaimed, and the district changed its appearance.

In what is now a residential area full of green gardens with many buildings of recent construction (for instance, many of those in the via.Baldo degli Ubaldi, date from the Fifties) also reports in via Pineta Sacchetti a historic hospital of the Capital, Policlinico Universitario Agostino Gemelli.